Browse the site to learn more about South Africa's cheapest airlines, Mango, Kulula, FlySafair and FastJet. Or use the above form to book cheap flights in South Africa. You can also find out more about the national flag carrier, South African Airways (SAA), or compare flights and prices against the other low cost carriers mentioned above.

Use our search and book function to find the best flights in South Africa from all the major destinations and beyond. 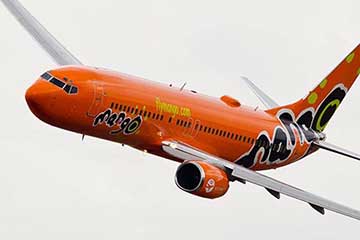 Mango Airlines is one of the top low cost airlines in South Africa. Find the cheapest Mango flight prices with Mango flights to Durban, Cape Town and many other domestic airports. 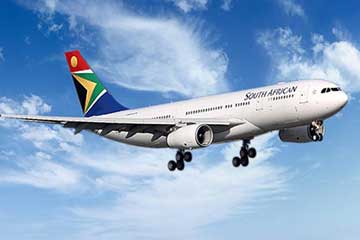 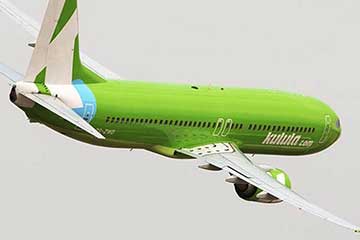 Kulula are part of the Comair South Africa group who also offer British Airways flights in South Africa. Find and book the best fares on domestic and international flights, meeting all of your travel needs. 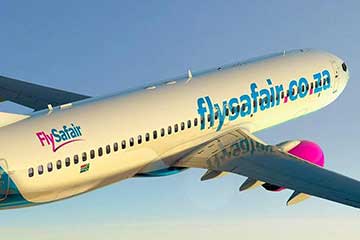 Flysafair offers some of the cheapest flight tickets on domestic travel in South Africa, and are known for being on time. You can book cheap flights to Cape Town and many other destinations with this trusted airline. 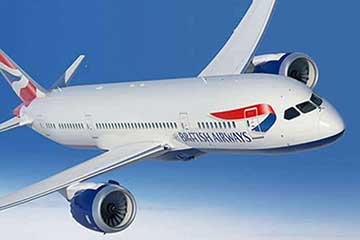 British Airways offer domestic flights, in partnership with Kulula, and international flights at very competitive pricing. They also offer economy premium, which is a bit more comfortable than economy and more affordable than business class. 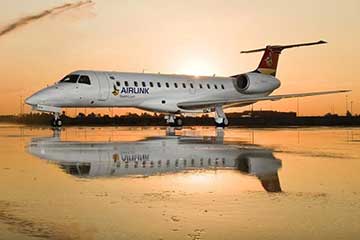 This airline is a privately owned company and the SA Airlink routes offer flights to more destinations in South Africa than the other airlines. If you are looking to travel in and around South Africa, check out cheap SA Airlink flights.

The domestic airlines market in South Africa has historically not been kind to newcomers. With the likes of nationwide airlines, Sun Air, Velvet Sky and 1 Time all going under whilst trying to offer the cheapest domestic flights in South Africa.

This failure is a result of anti-competitive behaviour by South African Airways. However, cheap flights are still available on some low cost airlines in South Africa. Below is a quick overview of your key air travel options in the South African domestic flights market:

FlySAA is the best option for the greatest range of domestic destinations and highest frequency of scheduled flights from multiple airports. As South Africa and Africa's top airline, South African Airways facilitates business and trade across the continent and internationally.

As a fully state owned entity, the airline has enjoyed significant financial support and market protection from the SA government, making it very difficult for new low cost airlines to enter the marketplace.

Compare and book your SAA flights online now, or find out more about the other cheap SA Airlines below. Alternatively, you can also visit the official FlySAA website at www.flysaa.com.

As the low cost subsidiary to SAA, Mango Airlines has been able to offer South African air travellers consistently cheap airfares since 2006. It has also been instrumental in preventing players like 1Time Airline and Velvet Sky from gaining significant traction or maintaining profitability over time.

If you want to see the cheapest flights in South Africa, use the above flight search engine and check out the Mango flights prices, in particular.

Another low cost carrier to book cheap flights with in South Africa is Kulula, a subsidiary of British Airways South Africa. Kulula Airlines is the only low cost airline to have survived the domestic market price wars, offering South Africans a welcome alternative to the two state owned airlines.

The quirky humour you receive from the airline's staff is the best you can get while up in the sky and is another great reason to book cheap flights with this airline.

While air travellers in South Africa had high hopes for East African Fastjet Airlines to enter the core domestic flights market, complications around ownership and licensing has seen the airline focus more on its East African operations for the time being.

Fastjet does fly to Johannesburg from Zimbabwe, however, they're currently not running any other significant domestic services within SA.

Check out our International Airlines page to learn more about the leading global airways flying to South Africa, you can also book cheap flights using the search console.

View some of the top airlines flying to SA below:

British Airways: British Airways is a leading international airline flying to over 170 destinations worldwide. Their goal, as per the airline's slogan, is To Fly. To Serve. With annual revenues in excess of GBP 10 million, this is a winning recipe. Find out more about British Airways here.

Air Namibia: Why choose Air Namibia? Find out more about this African airline and the Air Namibia flight experience, as well as book cheap flights with this airline.

Turkish Airlines: As Europe's top airline and sponsor of several high-profile sports events, Turkish Airlines has a lot to offer. Find out why more air travellers are choosing to fly with this truly global airline.

Malaysia Airlines: Malaysia ceased operating their flights to South Africa some years ago, and were associated with their direct flights from Cape Town to Buenos Aires, in particular. Find out more about Malaysia Airlines here.

Here are some of the most popular destinations of South Africans based on searched flights. 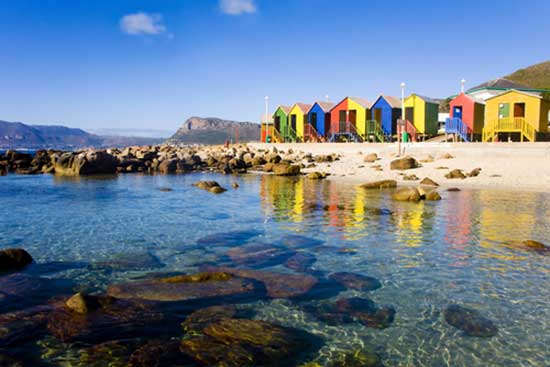 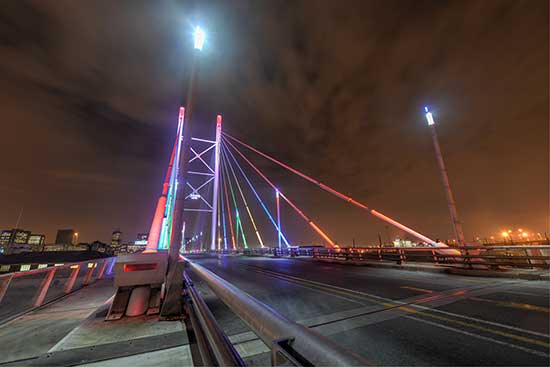 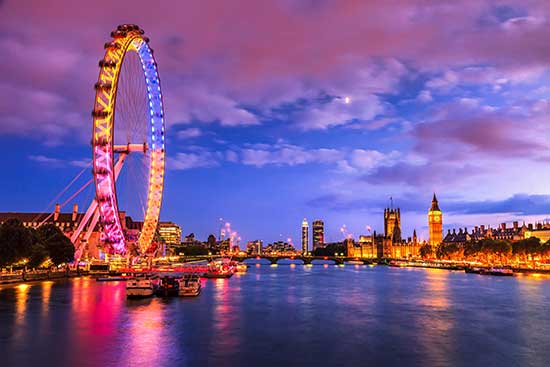 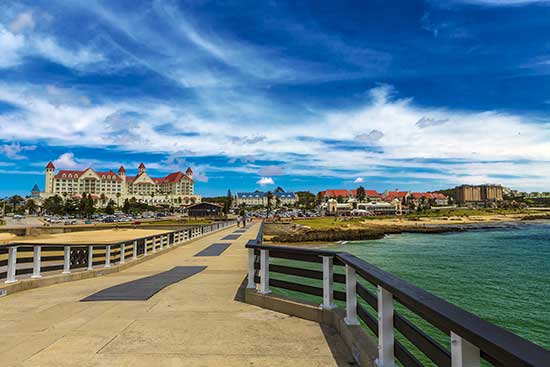 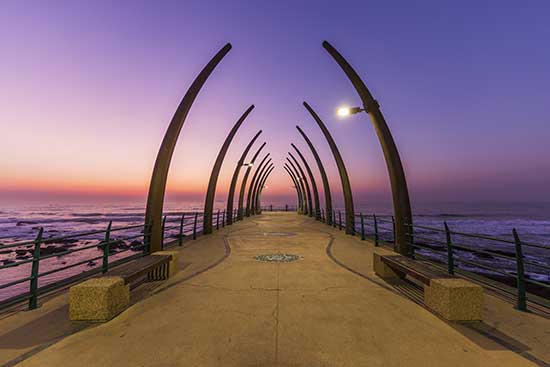 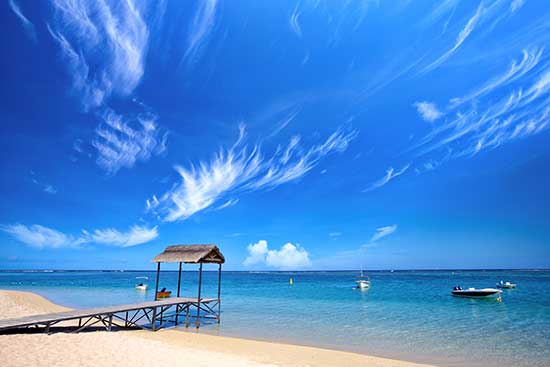