Safair is the South African airline company behind the low cost carrier FlySafair. While the latter brand only really got underway towards the end of 2014 and beginning of 2015, Safair has been operating since March 1969 and is sometimes pronounced SA Fair. 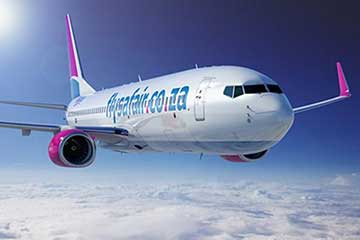 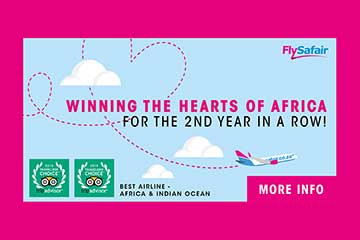 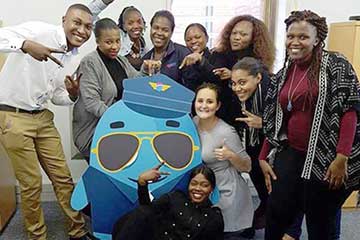 With over 50 years in the industry, Safair are committed to service excellence.

The company is well established in the air cargo, chartering and leasing and sales space, and are also involved in training, safety and operations support services. Until the 1990s the company's core business was regional air cargo, and it also served the SA Defence Force in the 1980s.

The FlySafair brand, a subsidiary venture, is seeing Safair also venture into the scheduled, low cost passenger space, and the airline recently celebrated carrying its 250,000th passenger. The FlySafair launch was delayed due to a high court application brought by Comair, a rival in the local low cost carrier space, but the airline resumed flight operations towards the end of 2014.

Some Safair Tips to Remember

Rating 5/5 : "I had an awesome experience and the hostess were warm hearted" Thembalethu Published Date: 2018-11-10

Rating 4/5 : "It's affordable but the leg room wasn't great thus have decided to pay extra for seats with more leg room. The overall service was great though!" Paballo Mokati Published Date: 2019-04-27