East London serves as the perfect welcome to Africa's Wild Coast! Situated on the southeast coast of South Africa, East London is the only river port city in the Eastern Cape.

This growing city is well known for its stretches of beaches which include the ever popular Nahoon and Cove Rock beaches.

When you think of booking cheap flights to East London, think of charming holiday resorts, beach escapes, nature reserves, game parks, golf courses and casinos. There's something for everyone in East London so grab the kids (and maybe even the kid's kids) and get packing for a well-deserved break on the shores of one of South Africa's favourite beach destinations. 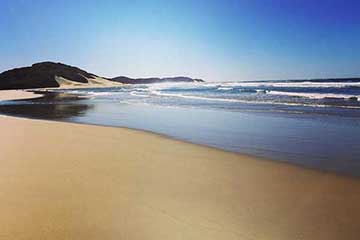 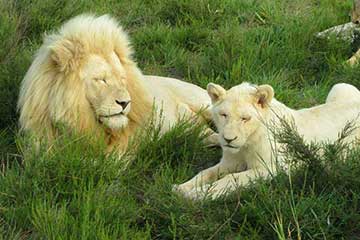 East London has some magnificent wildlife to view at the Inkwenkwezi Private Game Reserve, the lion Park and even their Aquarium 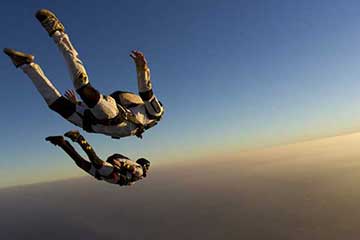 Skydiving, 4x4 trails and canoeing are some of the plethora of activities awaiting you in East London

Because we search thousands of airlines and cheap flights daily we are able to offer you the best prices on flights to East London. Here are some of the current prices on offer to East London:

When you book cheap flights to East London, you will touch down at the East London Airport which is just 10 minutes from the city centre. The airport is serviced by a variety of domestic low cost and international carriers including Safair, Airlink, SAA, and Kulula. Book airlines to East London from Johannesburg with a flight duration of approximately 1 hour and 25 minutes.

Scenic beaches, amazing wildlife, and a plethora of activities are some of the top reasons to book cheap flights to East London. If you book cheap East London flights, make time to visit the following attractions:

For outdoor enthusiasts and adrenaline junkies, East London has much to offer. While in the area you can skydive, bungee jump, play paintball, mountain bike, canoe, 4x4, hike, dolphin view, cycle, and similar. Get the adrenaline pumping by participating in one of the many activities available in the city.

When to Book Cheap Flights to East London

East London is always a great place to visit. It enjoys warm, pleasant weather all year round and even in the winter months, the weather is never considered unbearable. In summer, the days are warm and the evenings are cool.

The best time, in terms of weather to visit East London, is in early summer (December to January) and mid-autumn (April to September) as this is when it is warmest and driest. These months are considered the peak season in East London, so you can expect flight prices to be elevated.

If you are looking for the cheapest flights to East London and don’t mind a few rainy days on your trip, book flights over February to March.

East London is a city that is steeped in history. Below are a few little known, interesting facts about the city:

With its glistening beaches, untamed wildlife and abounding natural scenery, East London remains a firm favourite holiday destination for many local and international travellers. Whether you are looking for a beach break, safari getaway or city holiday, you will get everything you hoped for and more when you choose to spend some time in East London.

By using our flight search feature, you can search, compare and book on a variety of airlines to East London. We will connect you with the best flight specials and deals available on the market. Book your cheap flights to East London and beyond today!