Cape Town is a city that is always on the move. As a major tourist destination, thousands of tourists flock to the magnificent capital each year. Currently, Cape Town International Airport is the go-to airport for foreigners looking to travel around South Africa.

But what about locals hoping to hop from city to city for business or leisure? Johannesburg has the convenience of two major South African airports: Lanseria and O.R. Thambo Airport.

A second airport in Cape Town is on its way, allowing locals living on the outskirts of the Mother Land a more leisurely journey to other major South African destinations. Nicknamed the ‘Lanseria of Cape Town’, the airport will include cheap flights with some of its top airlines.

The New Airport in Cape Town

The Airport is nestled alongside the beautiful mountains and vineyards found in Durbanville, in the Western Cape. This ex-South African Airforce Airfield was used around the time of the Second World War, meaning that it’s already equipped with an impressive structure for accommodating hundreds of travellers.

With an influx of investment, the airport will be revamped to compete against the Cape Town International Airport.

Not only is the new airport set out to benefit local travellers, but it’ll also boost the economy with more job opportunities. Hopefully, the development will have positive effects on economic growth in places like Paarl, Wellington and the West Coast. 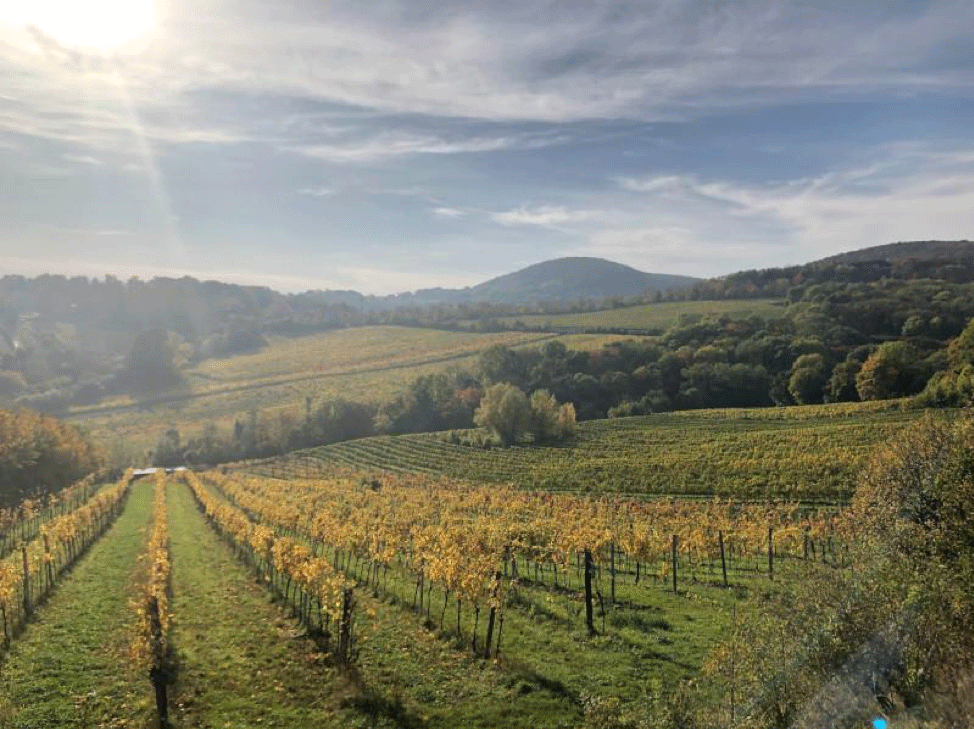 This beautiful site occupies 150ha of space. Its size means that it’s able to support a range of aviation needs. There’s ample room for storage and maintenance, as well as the potential for further expansion.

Private aircraft and helicopter hangers are also present. Given that it’s in such an idyllic location, views from above are beyond magical, making it a top-pick destination for aviation.

It’s not only travellers and pilots who have taken a liking to this prime spot. As Cape Winelands Airport stands today, advertisers and movie-makers make use of the wonderful scenery. With rolling hills and breathtaking mountain views, it’s clear to understand why.

So what makes this upcoming airport in South Africa so special? Affordable rates, a prime location and a quieter airport are some of the reasons we’re excited about its launch.

Affordable Rates in the Second Airport in Cape Town

As a smaller airport, Cape Winelands offers some of the smaller airlines the opportunity to provide their services without competing with some of the larger companies.

While development is still in progress and future plans are on the way, we hope to be providing you with our favourite flights from well-known airline companies. Kulula Airlines, Mango Airlines and FlySafair, to name a few. 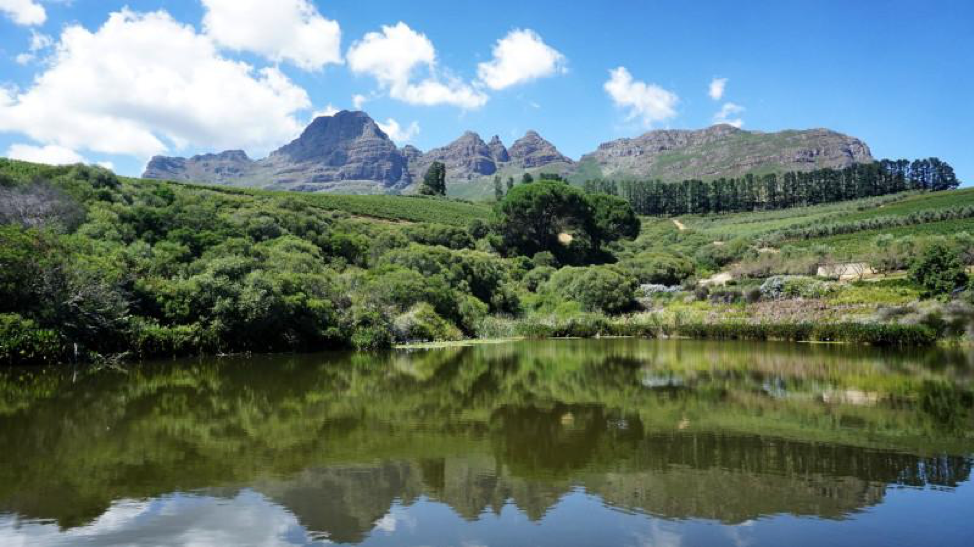 Durbanville Airport in a Great Location

The Western Cape outshines many of the other provinces when it comes to its landscapes. It’s easy to have a special holiday when you’re in the Winelands, making it a great destination to fly to.

Explore the West Coast and venture to hidden beaches. Travel around the Wineland region and discover the finest wineries in the country. Embark on a hike or mountain bike tour, or keep things simple and spend your vacation visiting luxurious restaurants.

In terms of location, people from ‘Cape Town’ don’t just live in the city centre. Thousands of residents live up to 50-minutes from the nearest airport. Cape Winelands now offers a more convenient location, with hassle-free airport pick-ups and drop-offs.

It’s true - airports are always going to be flocking with businesspeople rushing off to their next flights or families trying to get the kids on board. Eager solo travellers excited about exploring a new destination are also just as expected.

International airports like the one in Cape Town are always buzzing with excitement and movement, which can get a little stressful. In the future, the new alternative to CPT airport is the Cape Winelands Airport. As a smaller airport, locals won’t be overwhelmed with tourists. 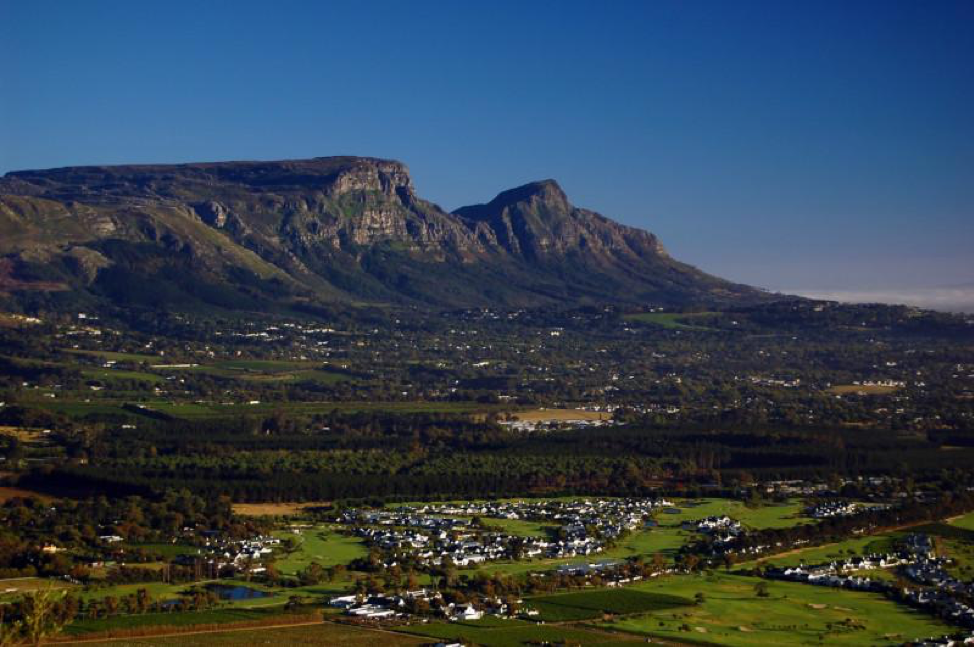 Flying has never been more accessible, which means that more and more travellers are on the hunt for flight specials. At South African Airlines, we understand that your time and money are important. That’s why we suggest that all travellers make use of our quick and easy search and compare tool.

Simply search for a flight from Cape Wineland Airports, select one that suits your needs, and you’ll be presented with all of the best travel options. Compare flights across trusted airlines and find a desired time and price.

Our secret to finding cheap flights to Durban, Johannesburg or the Mother City involves booking flights on certain days of the week.

Did you know that you’ll be paying more affordable rates for flights on a Tuesday? The second cheapest day is Thursday.

Understandably, weekend prices are going to be slightly more on the pricey side.

While it’s great to spontaneously book a flight, being smart about when you plan on flying saves you money. If you know you’d love to be with your family over the Easter holidays, book your flight as far in advance as possible. 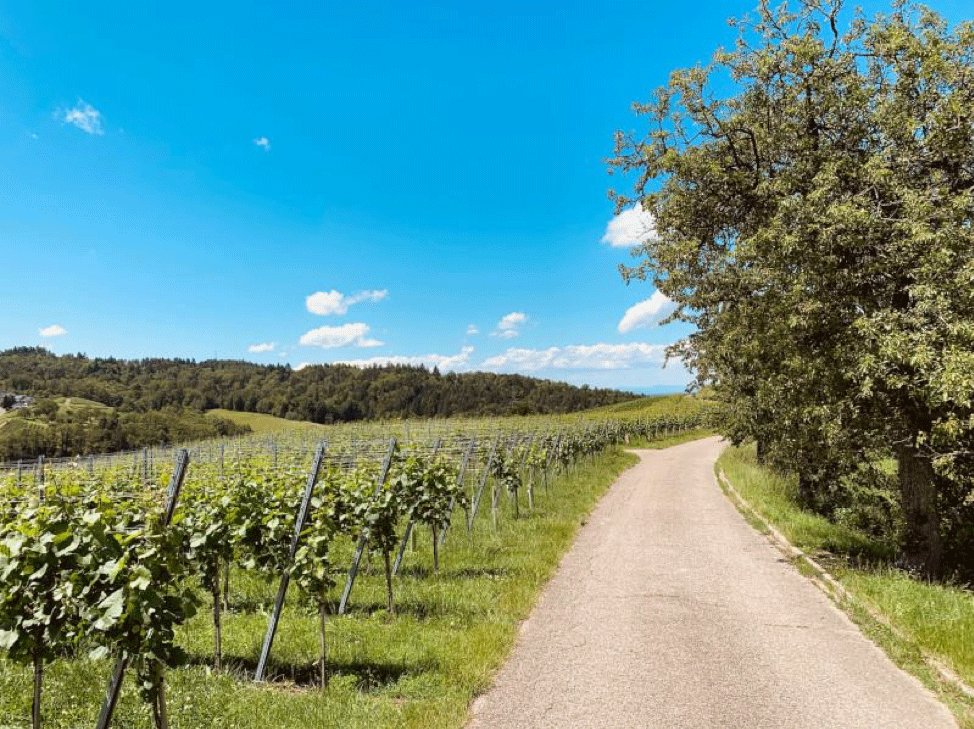 Flying with us guarantees you’ll be flying with South Africa's top low-cost carrier airlines. With a friendly cabin crew, comfortable seating and trusted pilots, you know your journey will be a safe and reliable one.